The film, directed by Sydney Pollack and played by Al Pacino and Marthe Keller, tells the history of Formula One driver Bobby Deerfield a calculating, control-obsessed loner who has become used to winning the checkered flag on the track. But when he witnesses a fiery crash that kills a teammate and seriously wounds a competitor, Deerfield becomes unsettled by the spectre of death. During a visit to the survivor, his world is further set askew when he meets Lillian Morelli, a quirky, impulsive woman racing against time.

A portion of the movie was filmed between Lierna and Varenna on Lake Como, you can see the Grand Hotel Villa Serbelloni, the towns of Valsolda, Bellagio, Tremezzo, Varenna and Villa Melzi-D’Eril. 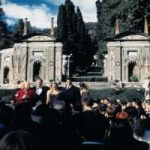 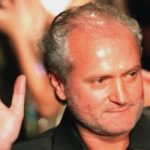